The multinational company Air Liquide, world leader in the industrial production of gases, has made public the three winning works of the Scientific Challenge 2018. One of them, focused on the production of low CO2 hydrogen, has fallen to José Manuel Serra Alfaro, professor of the Instituto de Tecnología Química (ITQ) The proposed research, entitled Lower-CO2 H2. How to produce cost competitive hydrogen while reducing greenhouse gas emissions ?, focuses on obtaining hydrogen in a very energy efficient and economically competitive way while minimizing the emission of greenhouse gases. The work has as its starting point a previous development made by the ITQ team – led by Jose M. Serra – in collaboration with the Norwegian multinational Coorstek M.S.

The three winners will receive the Air Liquide Scientific Award endowed with 50,000 euros. The winners have signed an association agreement with Air Liquide that will allow them to receive 1.5 million euros in funds, shared among the three projects, in order to develop their scientific proposals and transform them into applicable technologies in the market. 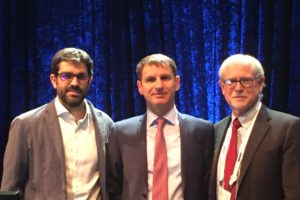 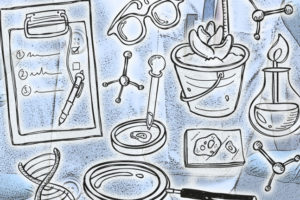