The Project MULTICIDE, funded by the AVI, will allow developing new biocide compounds to fight hospital infections, which according to the WHO will be the leading cause of death worldwide by 2050

The World Health Organization (WHO) estimates that healthcare associated infections will be the leading cause of death worldwide by 2050, above deaths associated to cancer or cardiovascular diseases. The risk is worsening by the emergence of new antibiotic-resistant “superbacteria” and other superpathogens, caused by the misuse of these antibiotics. Due to this acquired resistance and to the generation of biofilms, these organisms can also survive current disinfectants used and proliferate in intensive care units or operating rooms, from which they are transmitted to patients.

For this reason, infection control teams deem a priority to develop new disinfection strategies to deal with microorganisms in high-risk hospital areas, thus preventing infections among patients and sanitary personnel. In order to develop an efficient and long lasting solution, researcher at the ITQ participate in the consortium of the project MULTICIDE, funded by the Agència Valenciana de la Innovaciò (AVI). The scope is to develop an innovative solution to prepare multifunctional biocide compounds, with a higher efficacy against bacteria, fungi and viruses, while achieving longer periods of asepsis.

To this end, multifunctional biocides will be evaluated combining disinfectant agents, biocide polymers and nanostructured materials to allow a gradual and controlled releases of disinfectant molecules encapsulated inside their pores.

The MULTICIDE project is leaded by the Company Betelgeux- Christeyns, which plans to commercialize the products developed herein. Other members of the consortium are the Instituto de Tecnología de Materiales of the Universitat Politècnica de València, Instituto de Investigación Sanitaria La Fe, and AIMPLAS, Instituto Tecnológico del Plástico.

About the ITQ researchers

The research group at the ITQ, a joint center of the Universitat Politècnica de València (UPV) and the Consejo Superior de Investigaciones Científicas (CSIC), is led by Francesc X. Llabrés i Xamena. This group has a long expertise in the development of novel hybrid metal-organic compounds with specific properties targeting different technologic applications, including heterogeneous catalysis. The use of these compounds will provide a novel solution to design novel multifunctional biocide compounds. 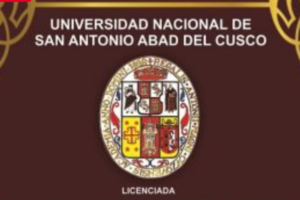 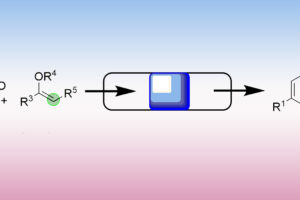 Researchers from ITQ, UPV-CSIC and the Catholic University of Murcia, have developed...
Scroll to top