Avelino Corma, ITQ researcher, awarded with the Heinz Heinemann Award of the International Asociation of Catalysis Societies (IACS). The award recognizes the work of people or groups that have made significant contributions in the science and technology of catalysis. On this occasion, the prize has been awarded “for its innovative achievements in the transition from the molecular design of solid catalysts to its industrial applications”.

eCOCO2 presents its first video so you know the main objectives of the proj... 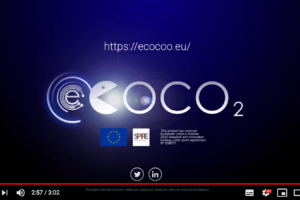 The TANDEng project, led by Gonzalo Prieto, a researcher ITQ, has been awarded...
Scroll to top