March 27, 2012 at 13:00, Conference “LiFe [PO4]: Dissection of a crystalstructure” The Parts and the Whole, by Research Scientist Ángel Vegas Molina.

When any structure, like for example, LiFePO4, is dissected in the biological meaning of the word, it is found that the cation sub-structure is composed of multiple fragments of more simple structures that “feed each other” in such a way that each moiety contributes to the stability of the others. The exchanged foods are the valence electrons of the different atoms.

This feature, imposible to explain by means of the traditional ionic model, can be understood on the basis of the generalization of the Zintl-Klemm concept that contemplates the “electron transfer between any pair of atoms, even between cations”.

A profound “autopsy” reveals that in the two phases of LiFe[PO4] co-exist structures so different such as PbO-, NiAs-, FeSO4-type, elemental Fe, elemental Li, LiCl-,FeS-type, etc. Which can be identified in the dissection.

The conclussion is that the formation of a given structure implies the necessity that several estructuras must be satified simultaneously. These multiple sub-structures behave as if they were resonance structures wich, in this way, cooperate to the stabilization of the global structure. 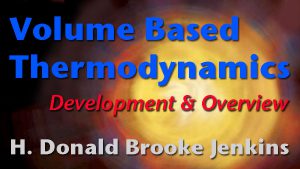