María Luisa Marin was born in Valencia, Spain, in 1968. She did her PhD at the University of Valencia working on the synthesis of natural products. In 1996, she moved to Imperial College where she spent two years as postdoctoral Pierre and Marie Curie fellow. In 1998, she moved to the Technical University of Valencia (UPV) and started working in the field of photochemistry, photophysics and photobiology.

Since 2001 she belongs to the Instituto de Tecnologia Quimica (UPV-CSIC). Recently, in February 2019, she was promoted to Full Professor at the Chemistry Department of the UPV.

M.L. Marin participates as teacher in postgraduate courses in the University of Valencia, University of Ottawa (2014) and Universidad Nacional de La Plata (Argentina) in 2014, 2017 and 2018.

Her current research interests are focussed on the mechanistic studies of different photochemical processes, and can be grouped in three main lines: 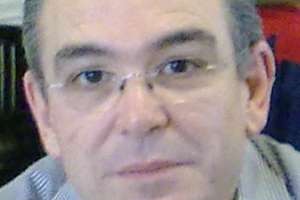 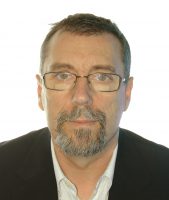