A. Eduardo Palomares was born in Tavernes de Valldigna (Spain) in 1968. Degree in Chemistry at the University of Valencia in 1990. Ph.D. studies at the Institute of Chemical Technology (Valencia, Spain), during 1990-1994, researching on catalysts for the simultaneous removal of NOx and SO2 in a FCC unit. Ph.D. degree in February 1995 by the University of Valencia. Post doctoral position in the University of Twente (The Netherlands) from 1995 to 1996, working on characterization of catalysts and determination of mechanism reactions by in situ infrared spectroscopy. Part-time position at the Universidad Politécnica de Valencia 1996-97. Full-time position in the Universidad Politécnica de Valencia 1997-2000. Lecturer at the Universidad Politécnica de Valencia. Associated professor in the Department of Chemical Engineering in the Universidad Politécnica de Valencia since 2002. Teaching actually Environmental Science and Technology for Chemical and Civil Engineers. Member of the Institute of Chemical Technology (ITQ) with around 35 articles published in international scientific magazines of recognized prestige (mentioned in the Science Index Citation) and numerous presentations in congresses, all of them related to subjects of Air Pollution, Water pollution and surface characterisation. Four patents related with air pollution and water pollution. Participation in numerous projects funded by national, regional and European organizations. Published three books and a chapter of a book related with Environmental Science and Environmental Technology. His current research fields are: Environmental catalysis, environmental technology, air pollution (catalytic removal of NOx, SOx and Cl-COVs) and water pollution (catalytic removal of nitrates). 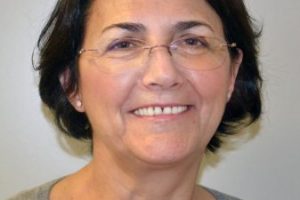 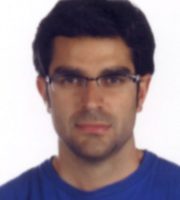