Antonio Chica Lara native from Fuensanta (Jaén), studied Chemistry at University of Granada (1987-1992) and received the Ph. D. “with honours” at the Chemical Department at the Universidad Politécnica de Valencia in 2008. From September 2002 to September 2004 he was working in U.C. Berkeley as Fulbright Fellowship Postdoc under the supervision of Prof. Enrique Iglesia. The development of new catalysts and processes for clean fuels production was the focus of his postdoctoral research. Recently he has got a permanent position in the Institute of Chemical Technology (ITQ) as Tenured Scientific of CSIC (Spanish National Research Council), where he is working on different projects related to hydrogen production from biomass derived compounds.

He has been involved in the study for novel catalyst isomerization of light and long paraffin and the details modeling of kinetic and transports processes in this reaction. He has also studied catalytic reforming, alkylation and cracking reactions. His last works include combinatorial catalysis, neuronal network and genetic algorithm applied to chemical reactions. He has collaborated with enterprises like UOP, EXXON-Mobil, IFP, ENI, BP-Amoco, Johnson Matthey PLC and CEPSA, and he has contributed with more than a thirty publications in international journals. He is also co-author of 17 world patents, two of them in industrial exploitation. He is member of SECAT (Spanish Catalysis Society), ACS (American Chemical Society), HeA (Hydrogen Spanish Society) and PEHPC (Hydrogen and Fuel Cell Spanish Platform). 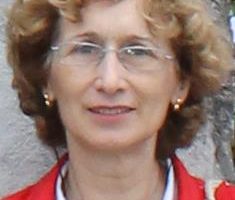 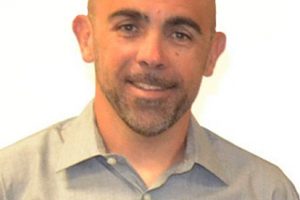